one nation, under art

"God made me and broke the mold." - Jean Jacques Rousseau


A glance at the Pantheon, and a bystander feels as though they have been transported to the site of a magnificent Greco-Roman temple. "Aux grands hommes, la patrie reconnaissante" reads on its classically-syled pediment, "To its great men, a grateful fatherland." 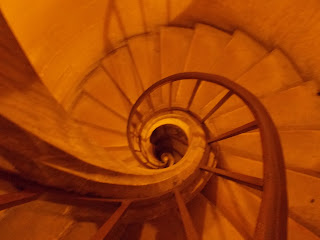 The Pantheon holds in its crypts some of the most well known French philosphers, artists, and scientists of all time. A walk down its spiral staircase leads to the burial places of men such as Voltaire, Rousseau, and Alexandre Dumas. Marie Curie, the great physicist and chemist, joined the greats in the Pantheon as well in 1995.

Its construction in 1758 by Louis XV was designed to celebrate the great French artists. The Panethon's overwhelmingly similar design to the temples of the Greeks and Romans was, indeed, intentional. In this temple of the "artists", Louis XV wished for his people to look to these great writers and philosophers not as talented men, but as men to worship and celebrate as the Greeks did their Gods. 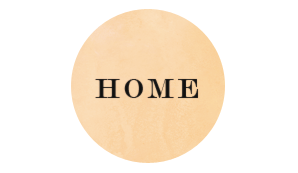